Rookie Rugby is an introductory level for Predator Rugby players.

Designed for kids between the ages of six and nine. Players will be introduced to the basics of rugby: passing, catching, running with the ball, scoring and defense.

This is a typical schedule for rookie rugby, times, dates and frequency are subject to change.

Preseason training begins in February at Strikers and will be on Saturdays from 6:00 p.m. – 7:00 p.m.

Regular Season (Once we get outside)

Below are your coaches, hover over the images to read more details about each. We are always looking for new coaches, if you are interested reach out to Dave at (info@predatorrugbyclub.org) 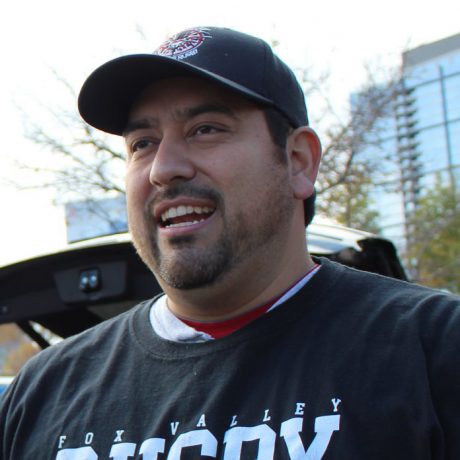